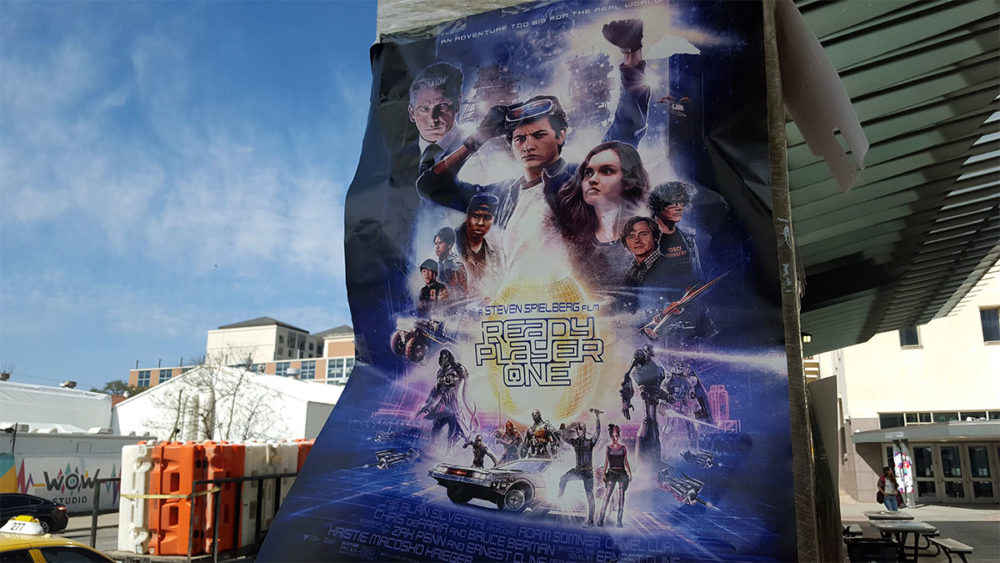 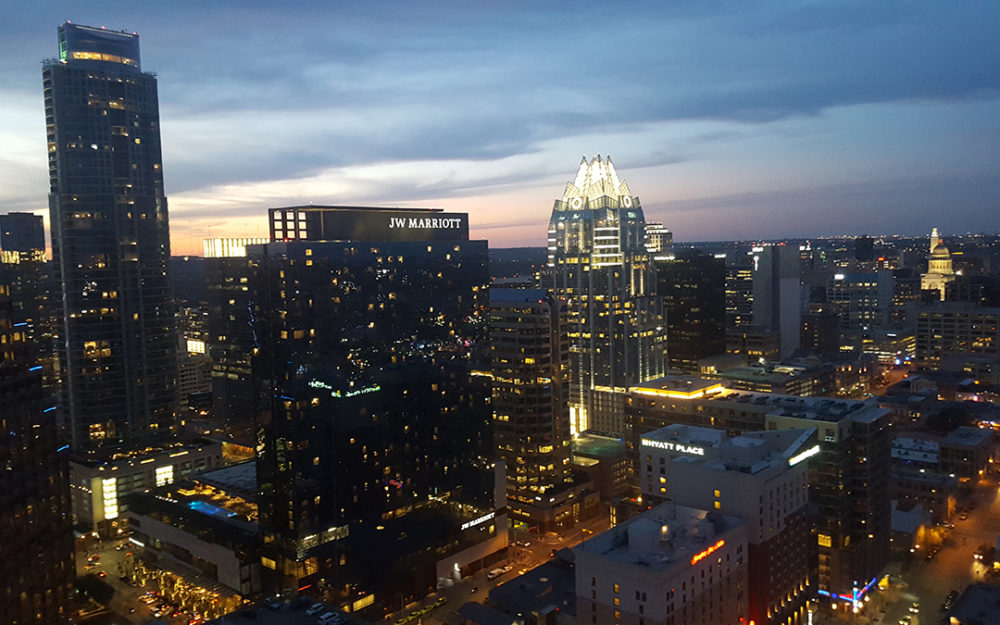 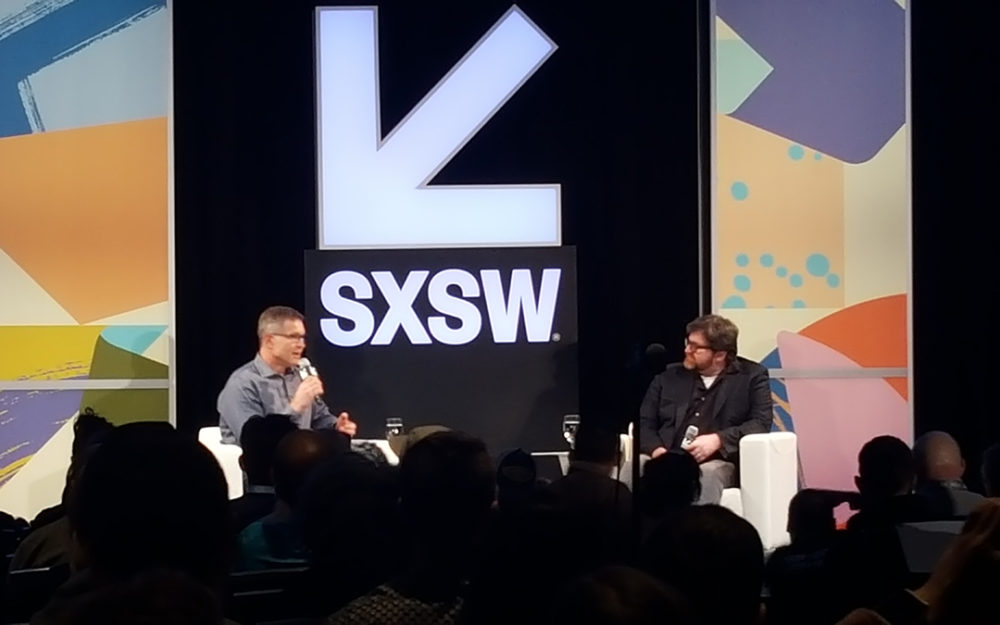 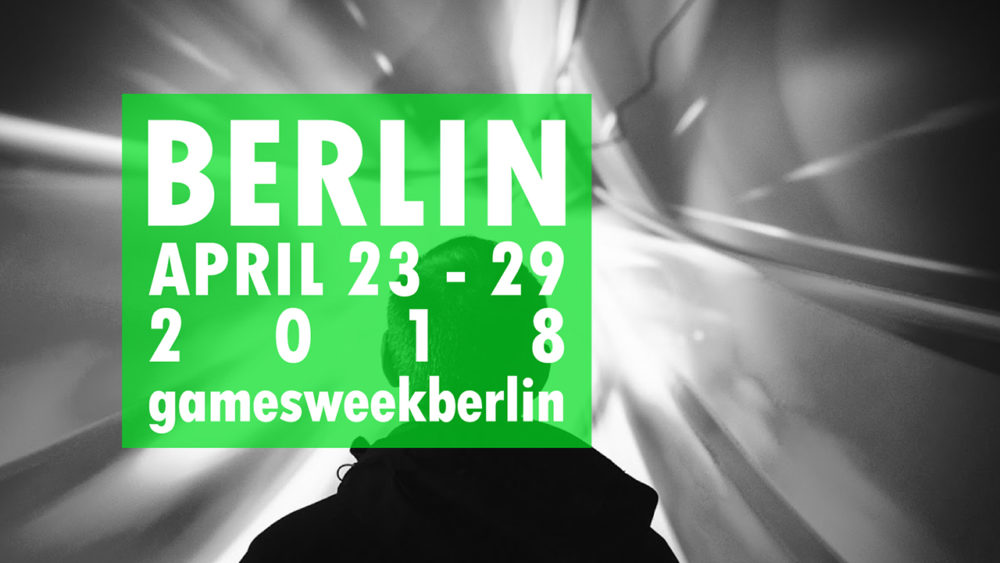 Our flagship event is coming up! We were super immersed in all things preparations and finally found a second to update you guys here. We have an awesome new lineup of events coming up from April 23-29, 2018, in Berlin. Special cudos to our veteran partners, Quo Vadis, A MAZE. and Matchmaking Dinner to team up with us again! Gamefest finds a new home at our new #gamesweekberlin base, Säälchen – in cooperation with the Computerspielemuseum.

We are excited about our almost lost sister, Womenize!, to come back with new power: 2-full days of workshops, talks and networking for emerging talent in games and tech. Grand news is that we can celebrate a world premiere in Berlin: Unreal Fest Europe joined the show with a three day developer conference.

All updated are to be found on the new blog section of gamesweekberlin.com/blog

The best way to stay up to date and not miss out on discounts, event updates and highlights of the week is our brand new #gamesweekberlin newsletter.

Once he was one of the best World of Warcraft players of the world. Today Gustav Käll from Sweden is responsible for the strategic approach on games and eSports of the world’s biggest music label.

Hej Gustav, what exactly is your job at Universal Music Sweden?

Gustav Käll My operating title is Global Head of Partnerships Gaming. That means I develop Universal Music Groups’s overall strategy and execution in the mission to get UMG closer to the gaming and eSports industry.

What makes you the right man for this?

I have a long history with gaming and eSports, all the way back since ’99. But today my passion is to develop the eSports and gaming market. It all started after my professional career ended in 2008. Back then we were the world’s most successful World of Warcraft guild in the history of the game called “Nihilum”. We had big name sponsors on our jerseys and our website. But essentially we got paid in hardware, mice and keyboards. This is how the market worked back then. After I stopped playing I decided to dedicate my life to create a better industry and work to make eSports the greatest sporting industry in the world. And right now is the perfect time for the music industry to forge with eSports and gaming. The timing is perfect and values can be created both ways. It’s meant to be and I’m glad Universal Music Group is taking this step with me.

Why are games and gamers – out of the blue – so interesting for the music industry?

What development can we expect in the next three years?

There will be more mainstream and outside industries trying to move into the market. Now we see major investments being made around the globe from essentially everyone. VC-firms, mainstream media and”regular sports” team owners buying slots in the Overwatch league for 20$ million dollars. Amazon buying Twitch a couple of years ago. It’s almost like the gold rush in Alaska, grab a shovel and start digging.

Despite its relatively low number of citizens, Sweden is famous not only for its music, but also for its games. A reason why this job was heaven made for a Swede?

I get this question a lot – I believe there are a few key factors. First we have a long winter, almost 10 months long of complete darkness and cold weather. It’s nice to stay indoors and play games. Then there’s broadband penetration. Sweden has the best broadband capacity in the world. You can get 10gb/s line into your house for a very cheap buck. Another thing: computer penetration. Back in the 90’s the government enforced a bill, where all households got a home computer, sanctioned by the state. So basically everyone has had access to computers since early age. And last but not least…there’s magic in the water.

What kind of music is it that „gamers“ prefer, and what kind of artists will become big because of their preferences?

I think gamers listen to all types of music, the target group is so big and diverse, over a billion people play games on a regular basis around the world. But my gut feeling says that electronic music is more common than, let’s say rock music. But I’ve seen for example Metallica, headlining a Major CS:GO event earlier this year. So I think all music is appreciated.

This interview was first published in the BerlinBalticNordic.net newsletter