We at Booster Space love VR. From concept, to CI, to speaker program, to partner acquisition, to budget tracking to award management, to award design. All out of one hand. Founded in 2016.

VR NOW is a new platform, awards show, conference, and event series for VR tech, biz & creative content. It celebrates what is doable now in VR, AR, MR, and other realities. Held in November 2016 for the first time, it was an instant success with 550+ attendees from around the world, 30+ speakers and 40+ exhibitors. For the 2018 edition we returned to the famous Studio Babelsberg for exciting talks, workshops, awards, expo, networking and much more.

VR NOW Con is hosted by the Virtual Reality e.V. BerlinBrandenburg, organized by Booster Space (from concept to fulfillment) and funded by Medienboard Berlin-Brandenburg. 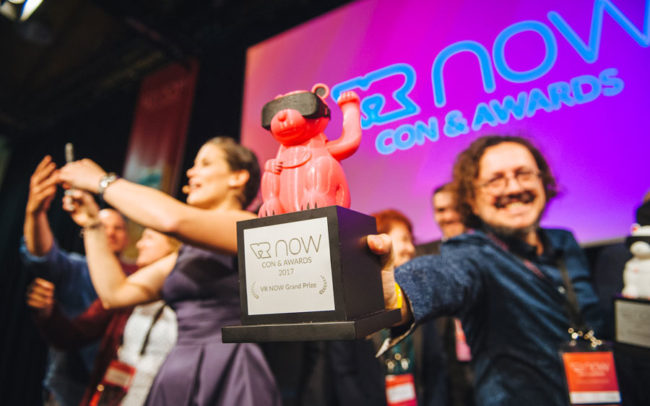 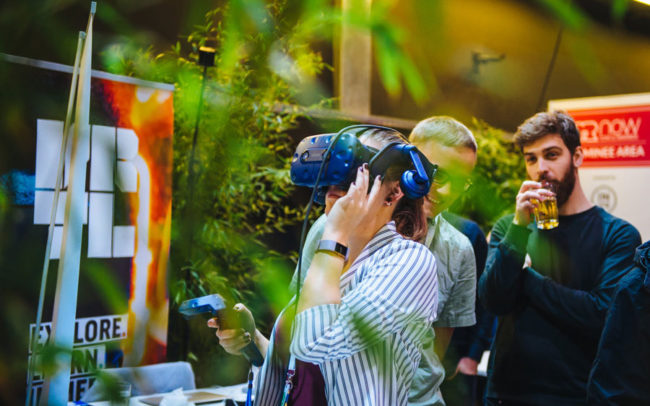 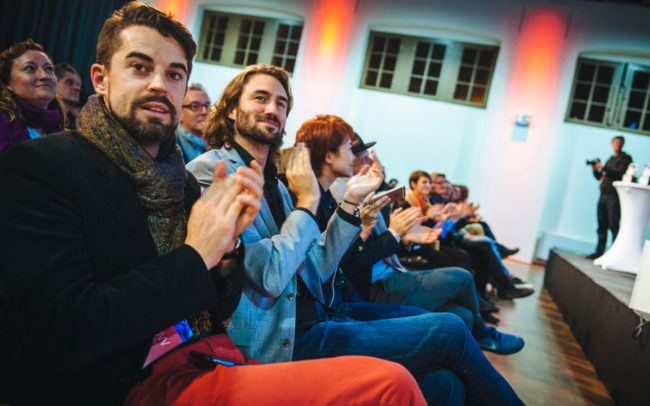 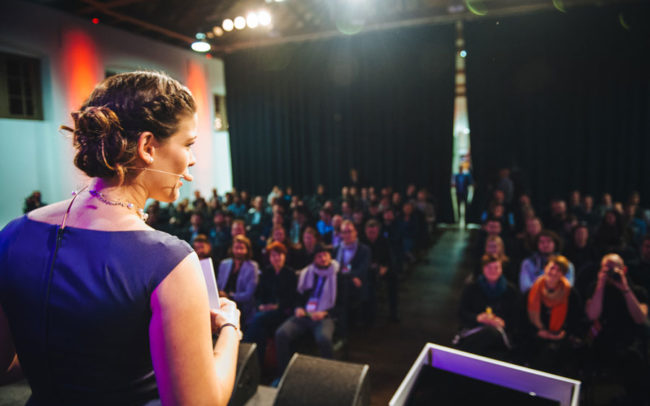 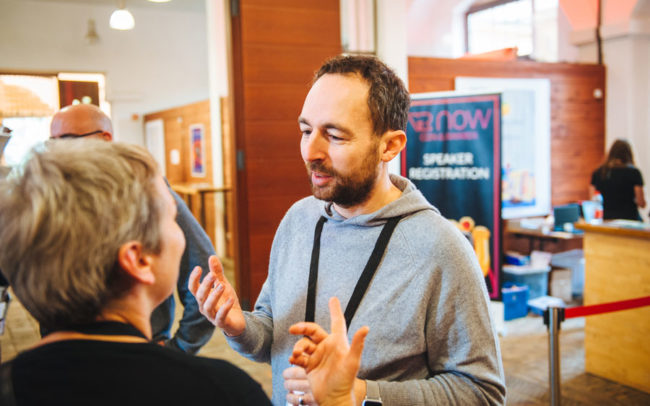 You want to speak at, exhibit at, attend or sponsor one of our events?