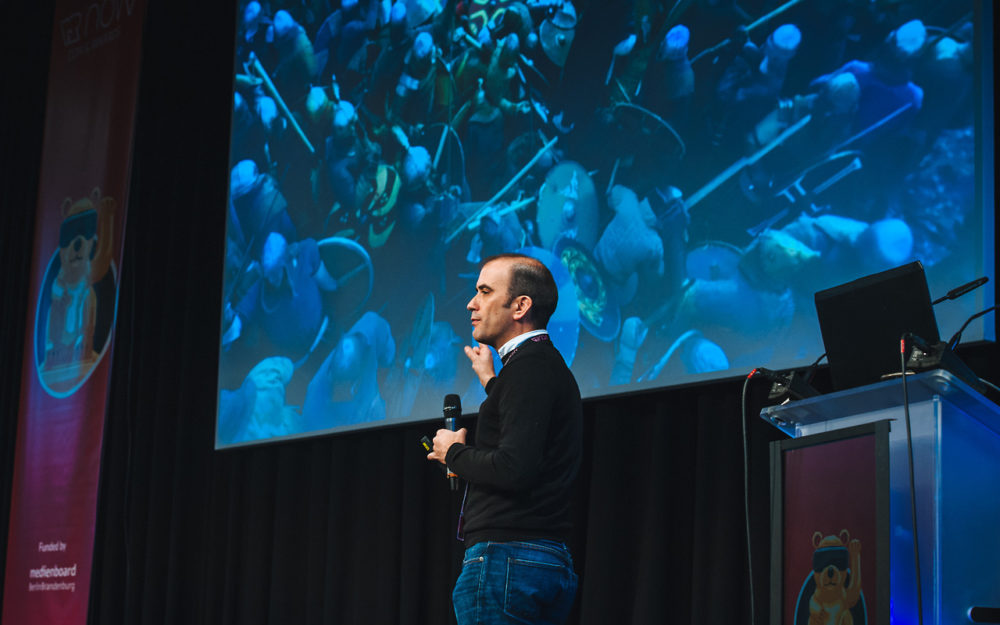 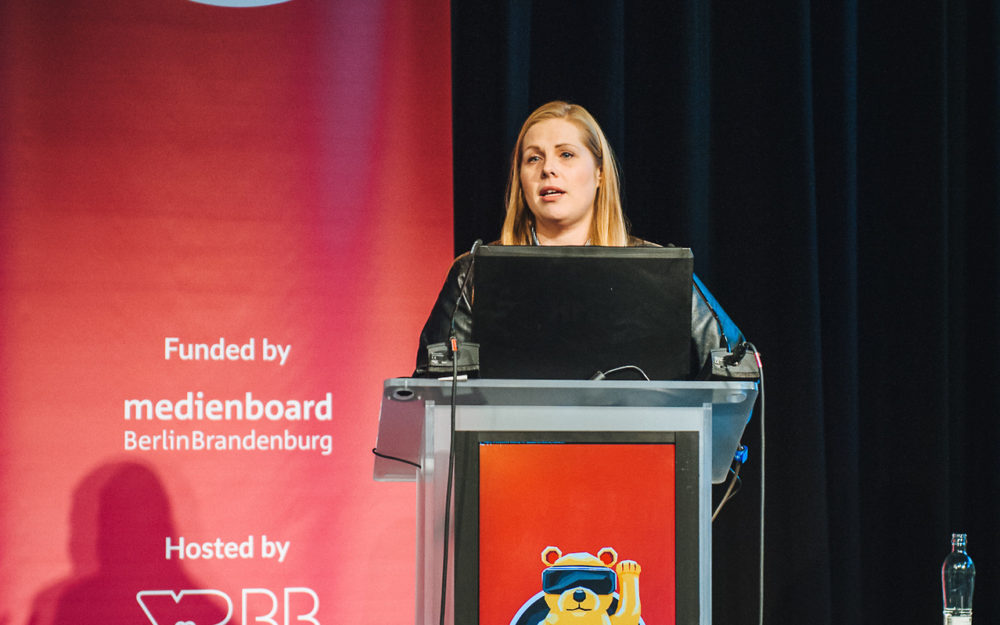 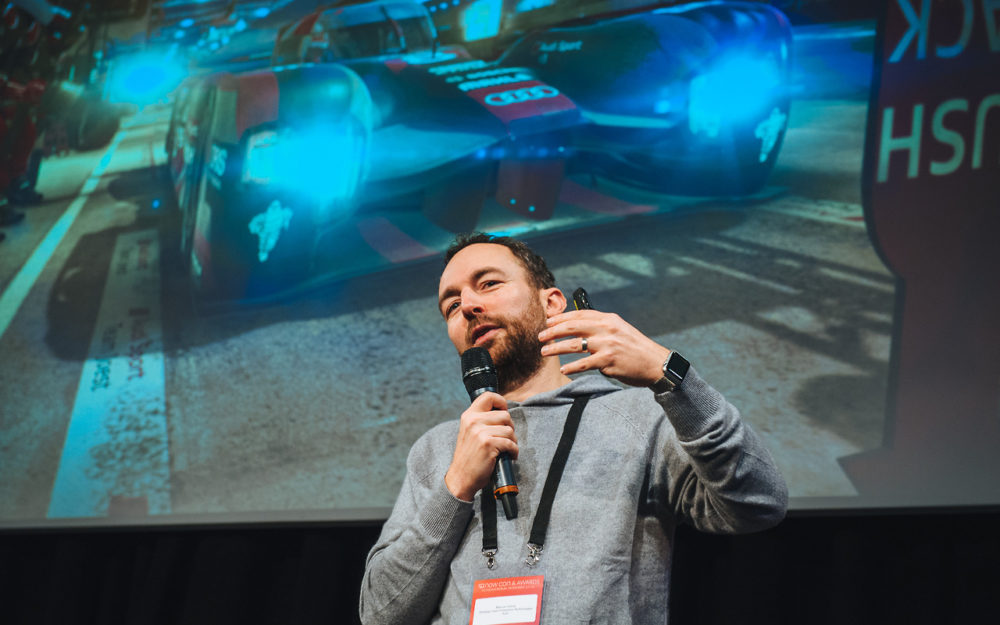 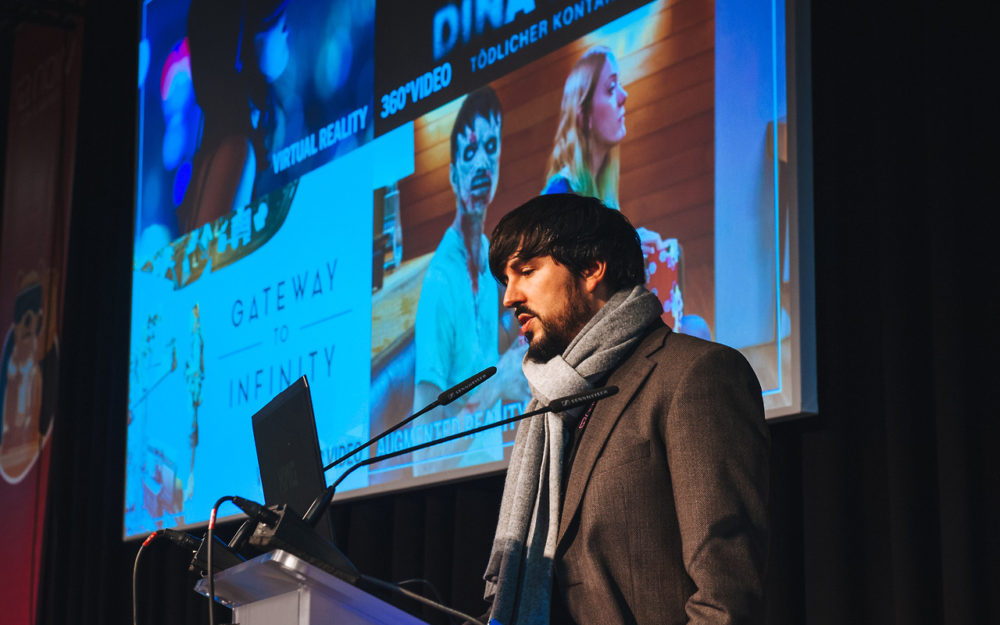 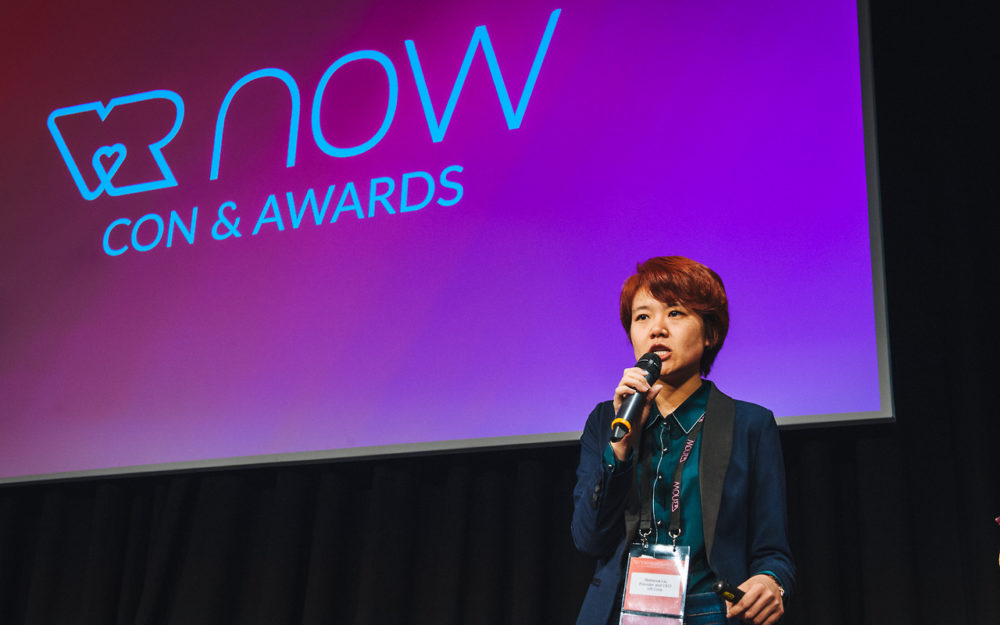 …on Stage 1, from China, the USA, and Germany, covering everything from 360 video production for television and big media brands to Hollywood strategies, in depth insights into the production of world class VR applications and Chinese market analysis.