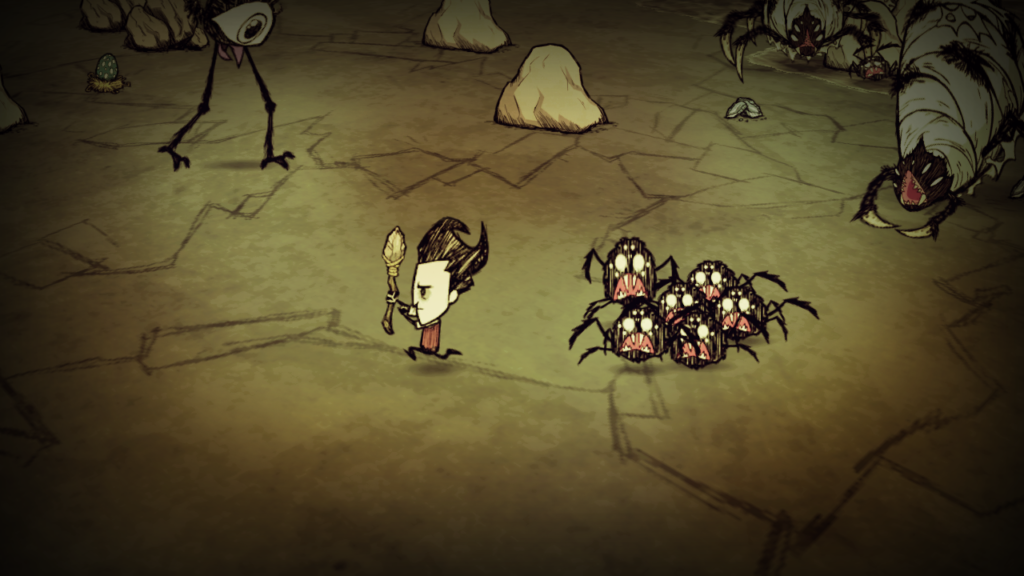 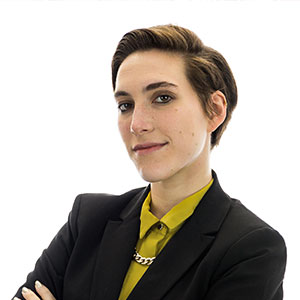 Could you name examples of games with disempowerment?
Amnesia the Dark Descent was very interesting and the ways it used disempowerment. Then Undertale had very interesting elements in there and there is a really obscure game, called “Mondo Medicals”. It’s kind of a spacial puzzle game, a first-person puzzle game where you get instructions on what you have to do, like ‘follow the arrows’ to get to the goal, but the instructions are lying to you. It’s very creepy, oppressive and intimidating. Don’t Starve – basically all survival games are playing with lots of disempowerment. 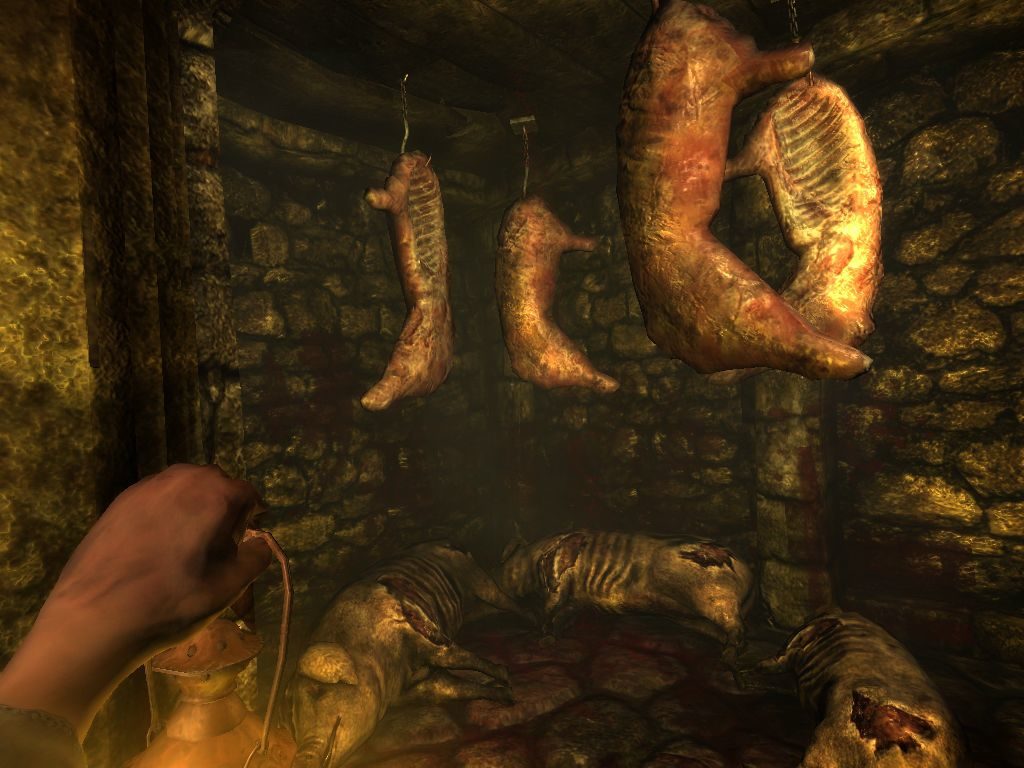 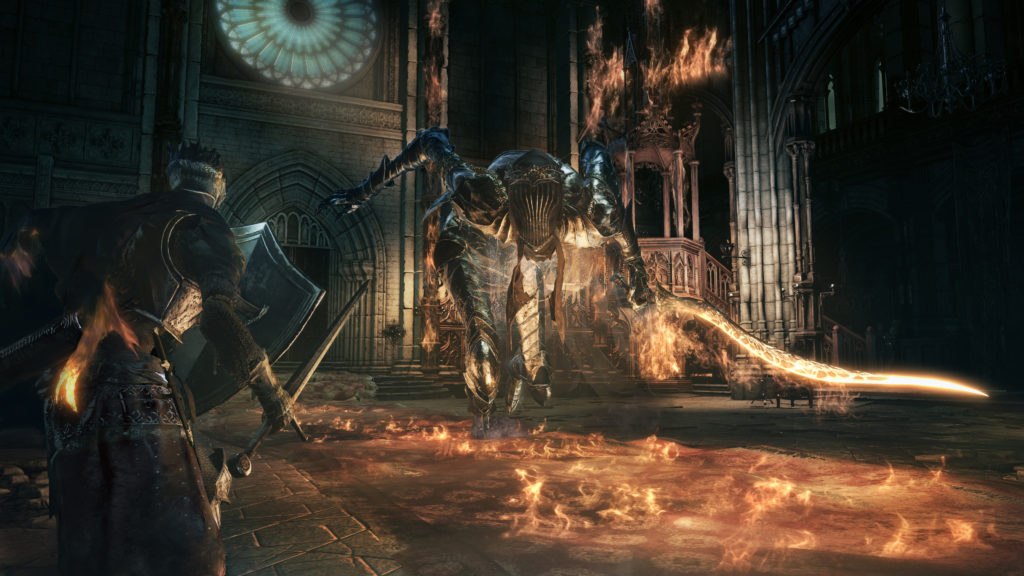 Need more input? You can buy Valentina’s eBook “Directing Games: Fantasies of Disempowerment” on Amazon or directly meet her at the at the Intel® Buzz Workshop Berlin, the free one day conference focusing on tech and content trends in the games industry. See you there!